Wharf Hotels announces the appointment of Von Go as General Manager of Marco Polo Shenzhen. Von previously held the position of General Manager at Imperial Springs, Guangzhou. Over the past 17 years, Von has successfully built a career in management roles across Asia including China, Indonesia, Malaysia and Singapore, with luxury hotel brands Dusit, Montigo Resorts and Ritz-Carlton.  During his roles, Von has spearheaded VIP delegations encompassing forums with Head of States and the International Olympic Council.  He also participated in the pre-opening of resorts in Bali and Batam, Indonesia. 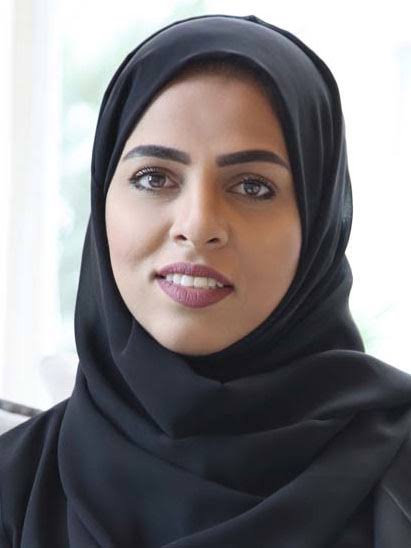 Muneera Al Taher is appointed as Emiratisation Director at Jumeirah Group. Her appointment forms part of increased efforts by the company to grow and develop its local workforce and support the nation’s Emiratisation vision leading up to Expo 2020 and beyond. Al Taher recently started in her new role after two years as Director of Human Resources at the Jumeirah Creekside Hotel. She has also been instrumental in her role as the Emiratisation and Learning and Development Manager in a corporate capacity from 2013. Al Taher possesses a strong foundation of knowledge from her extensive experience in the field of Human Resources, exposing her to various elements of the trade, from management and skill development to evaluation of performance.

Nadia Rawlinson has been appointed as the Company’s board of directors. Vail Resorts, Inc. has announced that Nadia Rawlinson is the chief human resources officer at Live Nation Entertainment, Inc. Since joining Live Nation in June 2016, Rawlinson has led global human resources strategy and workforce development efforts across the company’s 35,000 employees. Rawlinson currently serves as co-chair of the CHRO Board Academy, a national convening of chief human resources officers. Rawlinson fills the board seat previously held by Roland Hernandez. Nadia grew up in Seattle, but currently lives in Los Angeles. Nadia received her Bachelor of Arts from Stanford University and her Master of Business Administration from Harvard Business School.

Marty St. George has been appointed interim Chief Commercial Officer (CCO) at Norwegian. Marty St. George will now take on the position for an interim period. St. George has more than 30 years of experience from the aviation industry and until recently held the position as CCO at JetBlue Airways. In addition, he has held key positions at United Airlines and US Airways, including responsibilities for revenue-generating activities, network management and innovation. Norwegian is the third largest airline at London Gatwick, with 4.6 million yearly passengers, and with more than 1,500 UK-based pilots and cabin crew 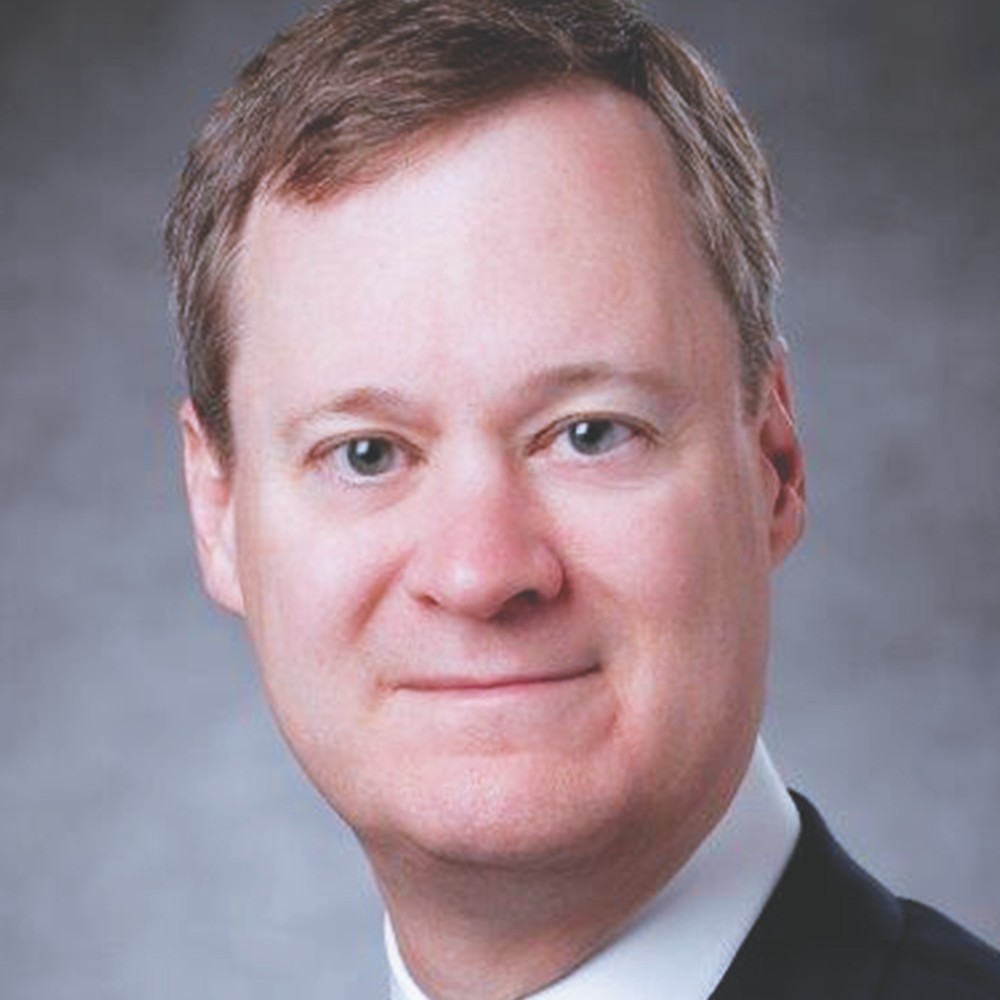 Wyndham Hotels & Resorts announced that David B. Wyshner has decided to step down as Chief Financial Officer, effective immediately, and move into a senior advisory role reporting to President and Chief Executive Officer Geoff Ballotti until March 1, 2020. As the CFO of Wyndham Worldwide and later Wyndham Hotels & Resorts, David was absolutely instrumental in the divestiture of European Vacation Rentals Business, the acquisition of La Quinta Holdings, spin-off from the parent company, establishing a new Finance leadership team.

Anticipated return to pre-pandemic era by end of 2022

All about Travel & Tourism industry

Have you ever been to Tanzania?

Global tourism improving, yet to return to pre-pandemic levels